It is the first bus partnership for Forsee Power in Southeast Asia, area where countries are quickly transitioning to zero-emission transport.

ZEN SLIM: one of the world’s thinnest modular battery system for heavy vehicles

ZEN SLIM, one of the thinnest modular battery systems in the world, was launched by Forsee Power early 2021. The 3 versions of the extra-thin batteries – ZEN 11, ZEN 16 and ZEN 21 kWh – offer great modularity and flexibility to electrify buses with great levels of autonomy optimizing passenger space.

ZEN SLIM batteries – whose extra flat format allows easy integration into the chassis of vehicles with optimal distribution of the weight – will provide 348 kWh to LexBuild single-deck buses, ensuring high autonomy and overnight charging. The buses can charge as fast as 2.5 hours and run 320 km in one single charge.

Singapore has committed to net zero by 2050. To support this decarbonation plan, Singapore Land Transport Authority (LTA) is willing to reach 100% of zero emission buses by 2040 –a fleet of 6,000 vehicles. The operator has announced an acceleration in electric bus orders starting in 2022.

LexBuild is the first bus OEM customer for Forsee Power in South-East Asia. It is a Singaporean heavy vehicle engineering company with activities in the road and rail industries, and strongly focused on the local bus market. The company distributes vehicles and ensures maintenances for well-known OEMs in Singapore. The company PRESS RELEASE also builds and sells its own coaches and buses. They launched their single deck electric bus LexSWITCH E12 SD early November to address the local market.

The battery systems are produced in Zhongshan, China where the Group operates its industrial base for the region. « With LexBuild’s newly built EV Bus ‘LexSWITCH’ we have reached an important milestone by introducing the ZEN SLIM range of batteries into the Singapore market. Singapore will further act as an important platform to launch this EV bus to the Southeast Asian region with Forsee Power as a battery leader » explains Sébastien Rembauville-Nicolle, Vice President Business Development of Forsee Power. 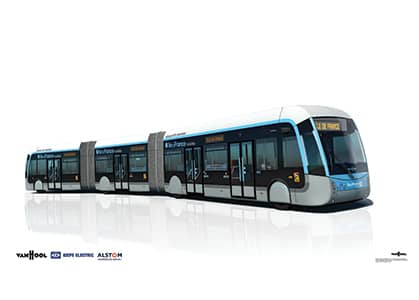 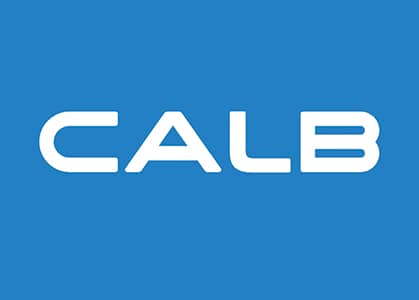 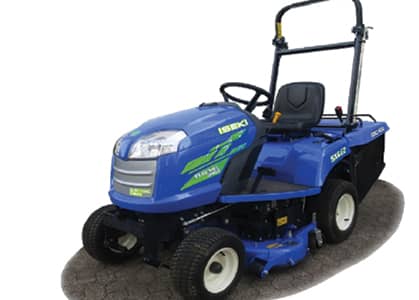